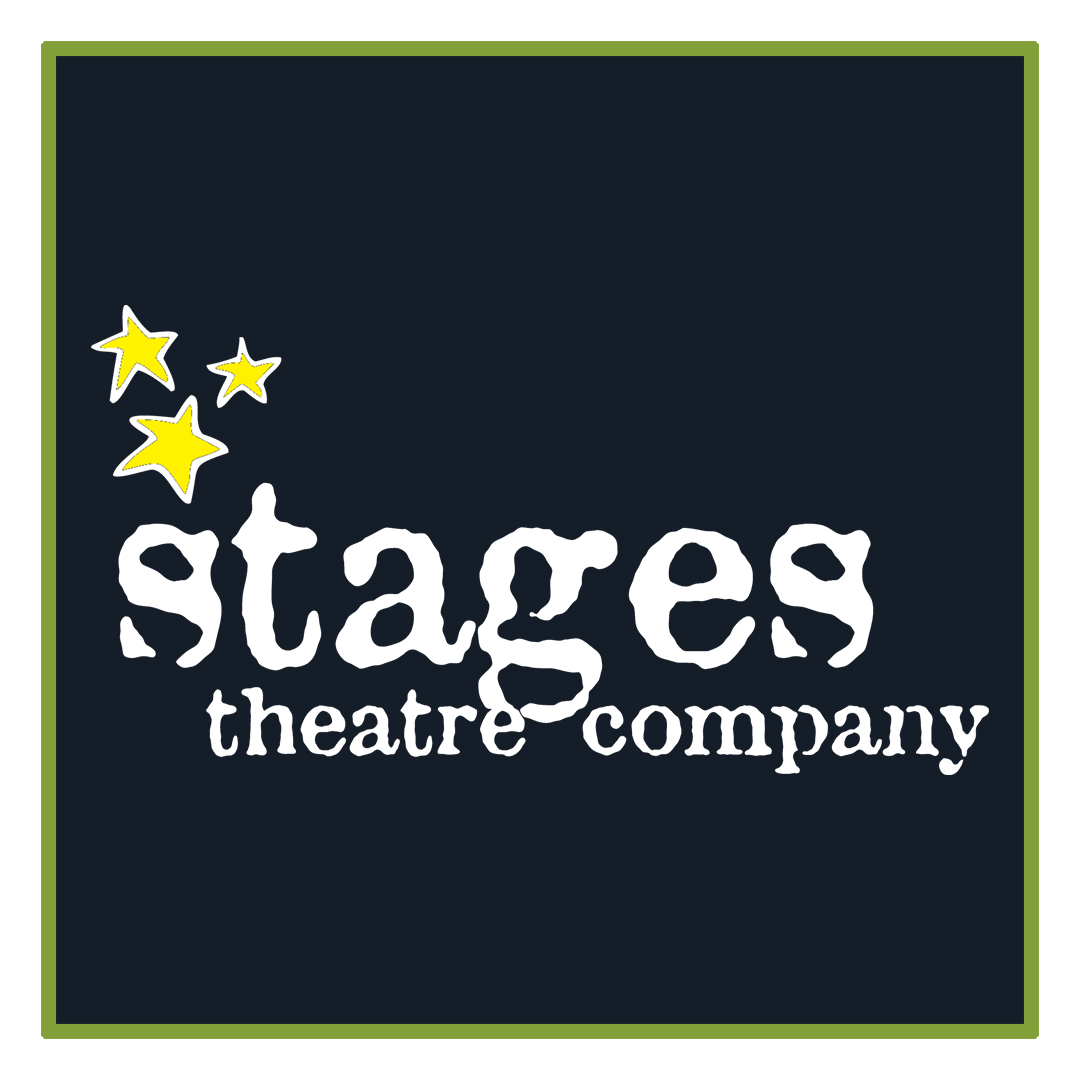 Stages Theatre Company was founded in 1984 and has since grown to become the second-largest nonprofit theatre for young audiences in Minnesota. Stages serves nearly 150,000 youth (ages 2-17) and family members annually through high-quality opportunities on stage, backstage, in the audience, and in the classroom. We engage diverse youth from the community with themes relevant to their lives and involve them in creating inspiring works featuring young people in meaningful roles.

We believe that the arts are fundamental to child development and overall quality of life, and that every individual, regardless of economic circumstances, geography, or ability, should be able to enjoy the joy, wonder, and benefits of participation in the theatre arts.

Matt Ouren - Singing + Dancing Teaching Artist, Composer, Actor - Matt is a Stages Theatre Company Creative Play Academy and Conservatory teacher and appears regularly on our mainstage. He's been in Spookley the Square Pumpkin THREE times and he's appeared in and composed the music for our Theatre for the Very Young Production of Leo Lionni’s Inch by Inch. Other credits include: Fish in a Tree, The Nightingale, Rudolph the Red-Nosed Reindeer, A Charlie Brown Christmas, Shrek The Musical, and many more.

Celebrating the artist in every child