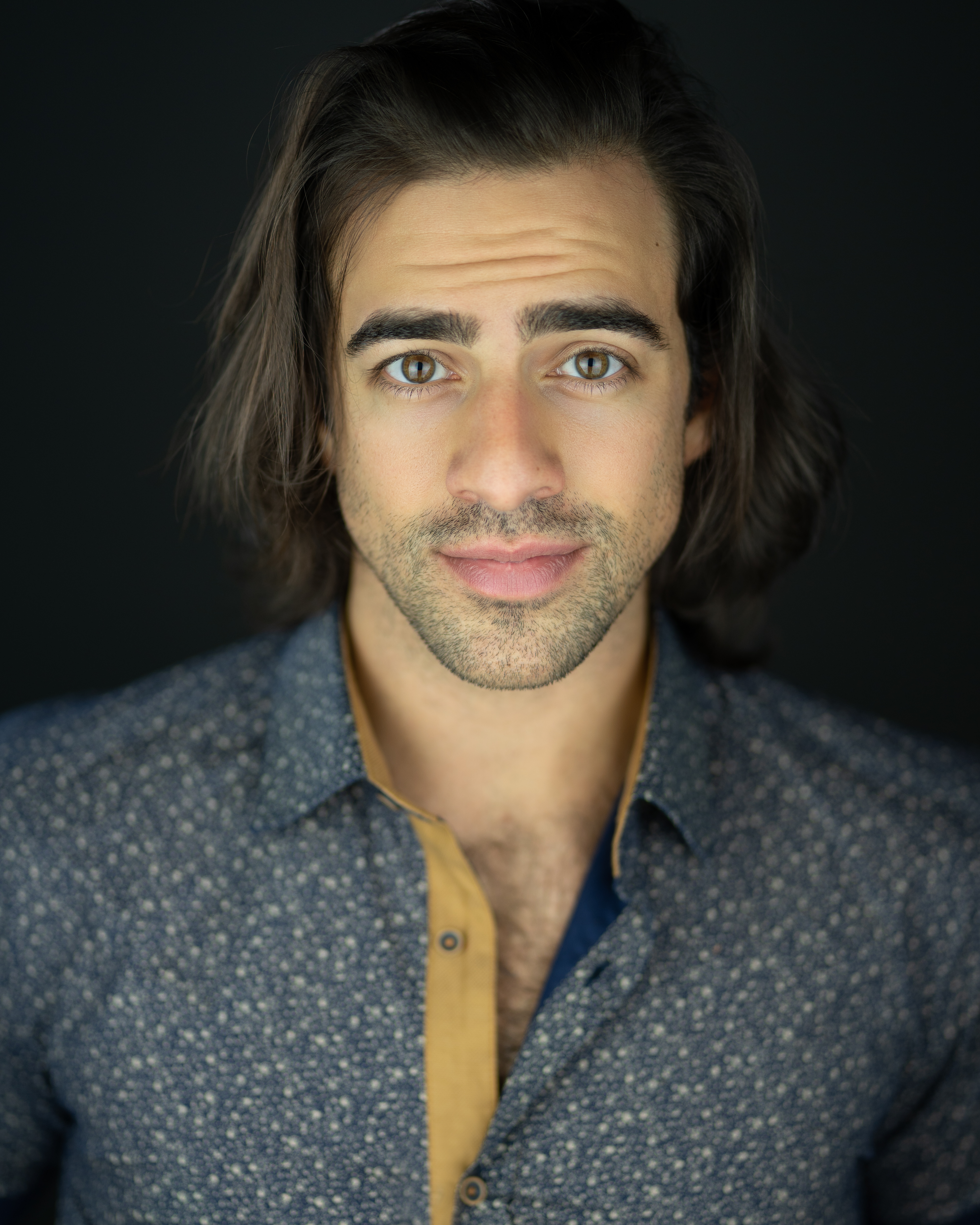 Rush Benson is an actor, dancer, teacher, musician, and choreographer originally from Minneapolis, MN. After graduating with degrees in Theatre and Dance from Gustavus Adolphus College in 2013, Rush toured with the Flying Foot Forum and performed internationally as choreographer and director for “The Folded Paper Project” in Hong Kong with Kanta Kochhar. Rush has worked as an actor, dancer and choreographer at numerous professional theaters around the Twin Cities area including The Guthrie, The Ordway, Chanhassen Dinner Theatres, Park Square Theater, Artistry Theater, and The Old Log Theater. At the Ordway, Rush performed in the “tap dance extravaganza” 42nd Street with new choreography by Broadway Phenom Jared Grimes and performed his favorite role as Action in West Side Story with the original Jerome Robbins Broadway choreography. In film and commercial work, Rush has had the pleasure of working with Jamal Sims (Choreographer from the Step Up film series), performed on Lady Dynamite (Netflix), and in Split Rock Shuffle with the Flying Foot Forum.

In 2015, he co-founded CABARAVE with Rathaus Productions, an immersive dance, circus, and visual art experience that has produced over ten shows in the Twin Cities and been featured in “Star Tribune Variety Best Of The Week.” With Rathaus Productions, Rush has written and starred in four music videos with original music and choreography.

Rush has performed with several dance companies in the Twin Cities including Collide Theatrical Dance Company, James Sewell Ballet, and Keane Sense of Rhythm Tap Company. Rush is a teaching artist with The Cowles Center, The Ordway, and The Guthrie Theater and has taught at dozens of schools around the country in person or via video conferencing. He enjoys a solid jam session, freestyle rap, dance ciphers, animals, nature, and the feeling you get from a deep intellectual discussion.

Celebrating the artist in every child